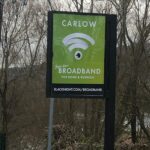 We've been advertising our services both online and offline for years. We've even had our logo on the side of a funky car. But until now we'd never ever done outdoor advertising. It's not that I've got an issue with outdoor ads but they really made sense to me when we wanted to advertise something that was very location specific If you're in Carlow town you can see our … END_OF_DOCUMENT_TOKEN_TO_BE_REPLACED 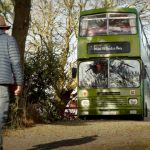 For the past 15+ years we've advertised online, in print and on radio. We'd always wanted to do television, but for a variety of reasons it simply never happened. Now it finally has and here's our first ever television advert which is running on Sky TV in Ireland. We're using their programmatic advertising platform called "Ad Smart" so unless you fit the "persona" we're … END_OF_DOCUMENT_TOKEN_TO_BE_REPLACED